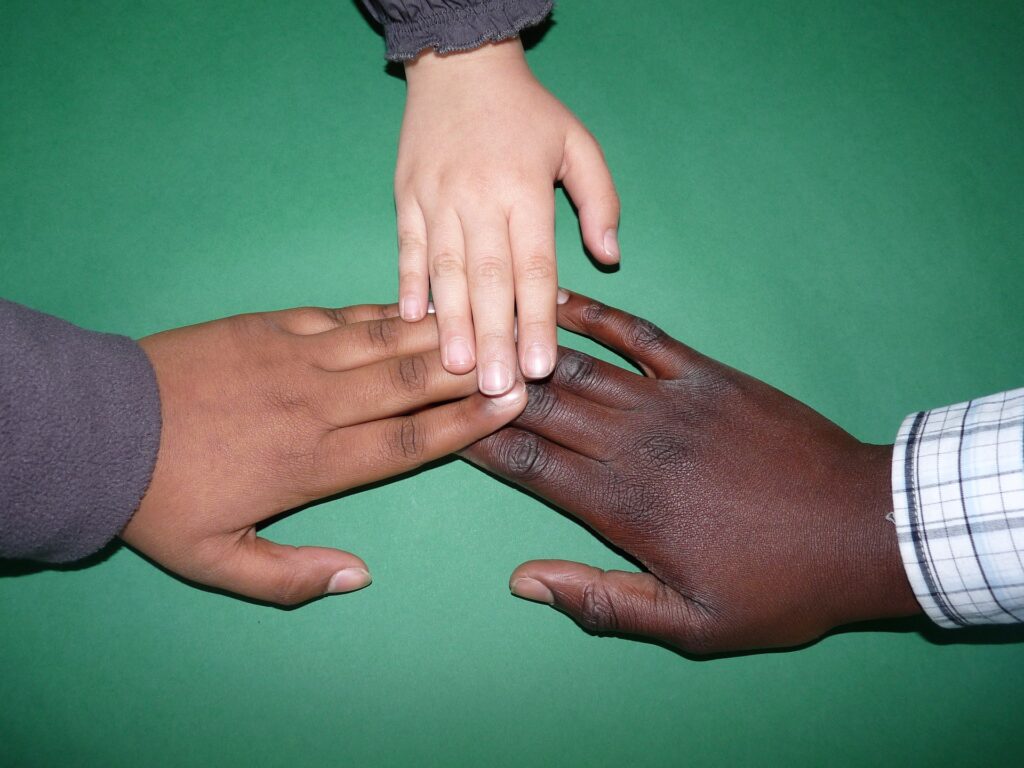 The last article of this series deals with the important connection between nuclear disarmament and the Sustainable Development Goals of the United Nations Agenda 2030. This relationship is highly relevant because both topics can only be achieved on a mutual basis, i.e. without agreeing on nuclear disarmament, Agenda 2030 is incomplete. At the same time, nuclear disarmament is insufficient, regarding the long-term establishment of peace, when other important challenges, like the climate catastrophe or extreme poverty, are not addressed.

Oftentimes, experts and articles only talk about the nuclear-weapon states in general, but it is a very good practice to think about this group of countries more concretely. Officially recognized states that possess nuclear weapons are the United States, Russia, the United Kingdom, France and China. Furthermore, there are some countries that declare to dispose of nuclear weapons, like India, Pakistan, North Korea, and Israel. In addition to that, states like Belgium, Germany, Italy, the Netherlands and Turkey host nuclear weapons and are, therefore, considered nuclear allied states. All these states will spend an estimated one trillion dollars, over the next decade, to develop next-generation nuclear weapon systems. In its 2020 yearbook, the Stockholm International Peace Research Institute states that, “Russia and the USA have extensive and expensive programmes under way to replace and modernize their nuclear warheads, missile and aircraft delivery systems, and nuclear weapon production facilities”. As we will see in the last part of this article, this fact will offer a great chance to link nuclear disarmament to the SDGs.

All 17 goals were adopted in 2015, and it is the plan to fulfill them by the year 2030. To put it in other words, the first 33% of the time has already passed. To keep track of the progress, as well as the shortcomings of the first five years, the United Nations set up the High Level Political Forum which frequently evaluates and discusses the SDGs. Furthermore, the UN publishes the Sustainable Development Goals Report every year. Until now, there is a mixed evaluation, while significant progress was made regarding improved maternal and child health or the representation of women in national parliaments, there are many obstacles in terms of growing food insecurity or the deterioration of the natural environment (more information is here). In addition to that, the COVID-19 crisis means a great setback for Agenda 2030. It is estimated that the valuable progress of the past several years will be reversed. According to this, Secretary-General Guterres stated that, “everything we do during and after this crisis must be done with a strong focus on building more equal, inclusive and sustainable economies and societies that are more resilient in the face of pandemics, climate change, and the many other global challenges we face” (read more about that here).

How can we bring together  these highly relevant topics? One suggestion is to look at the definition of security. According to many politicians in nuclear weapon states, these weapons provide some sort of security, known as the nuclear deterrence approach where the more nuclear weapons a state has, the more secure it is. While this statement is already very questionable, it refers clearly to a very narrow definition of security that can be attributed to a military mindset. But when we broaden the definition of security, we realize that the climate catastrophe, poverty, no access to water and pandemics like the COVID-19 crisis threaten the life of everyone. However, nuclear weapons do not offer any possibility to deliver adequate solutions for these sorts of problems. On the contrary, the Disarmament Handbook notes, “that disarmament of nuclear weapons contributes to international peace and stability”. This means that disarmament, as well as the realization of the Sustainable Development Goals, offer new pathways to increase freedom, wellbeing, and security of every citizen in the world.

Therefore, and this is suggestion number two, we can establish another link between both topics through looking at the financial aspects. The projected one trillion dollars to be spent on nuclear weapons over the next ten years, are counterproductive in protecting us from real threats to our global security. Instead, they can be invested in projects that increase social justice, that better our health and education systems, that increase the resilience of local communities facing the severe consequences of the climate catastrophe, that invest in COVID-19 recovery, and that promote nuclear disarmament, thus creating more peace and security. The international Move the Nuclear Weapons Money Campaign offers very good and concrete alternatives on how to spend the money instead.

At the end of the series, we have seen the interdependencies of:

I hope that you have found this systemic approach of the three topics useful, and I am open to engage in debates on any aspect mentioned in the articles.