Our network includes many experienced speakers with deep knowledge of not only (nuclear) disarmament but also the broader fields of sustainable development and others. 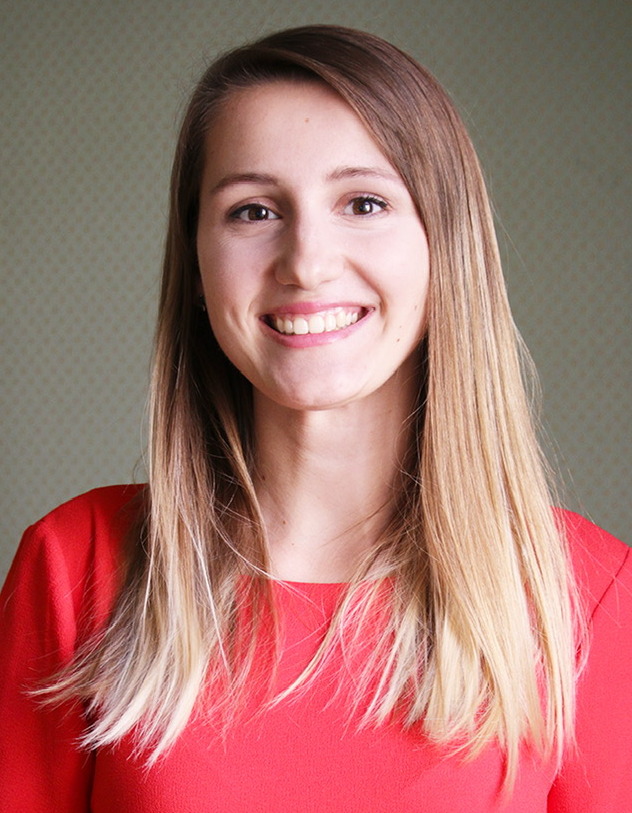 Ms. Vanda Proskova is a graduate student of International Law coming from the Czech Republic. She currently serves as the Vice-Chair of PragueVision Institute for Sustainable Security, PNND‘s Director of Gender, Peace and Security program and members’ coordinator of the Abolition 2000 Youth Network.

She was the head coordinator of the international Bertha von Suttner conference in Prague in October 2019. For this occasion, she has also managed to organize a newly-translated Czech edition of Lay Down Your Arms!, a very influential book by von Suttner which was previously not available to the Czech-speaking audience.

In the most recent months, Vanda has focused on gender balance in peace and security, as well as sustainable security and development. She spoke at countless events on these issues. Along with the members of the Abolition 2000 Youth Network, she has put together multiple educational and youth-focused webinars. She has started working on PNND’s Gender, Peace and Security program and coordinated the Women’s Appeal for Human Security, public health, peace and sustainable development which was signed by 250 women leaders from over 50 countries. 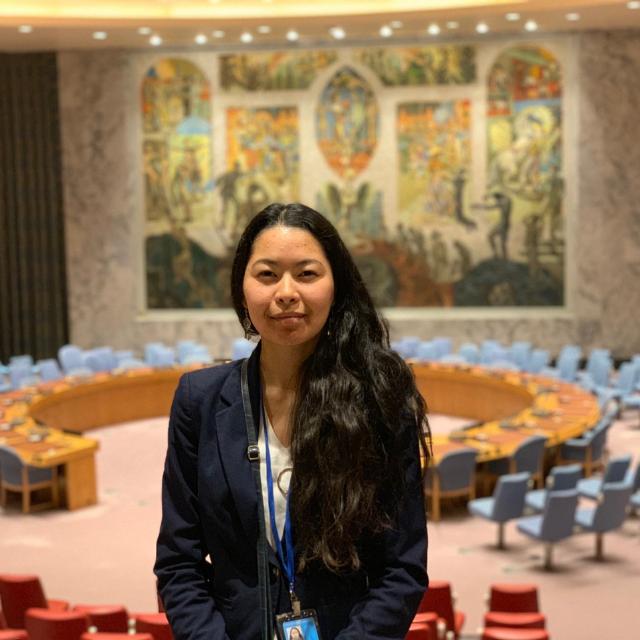 Founder and Coordinator of the Youth Network of Abolition 2000, the global civil society network to eliminate nuclear weapons. Chosen by the President of the UN General Assembly as the youth speaker for the 2017 UN High Level Meeting on Nuclear Disarmament. Head organiser of the international youth conference in Prague, Czech Republic in 2017. Initiator and leader of the international youth delegation to the high level conference at the United Nations in New York since 2019. 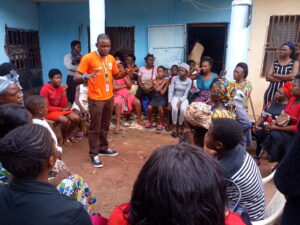 Eric is from Cameroon and has been a humanitarian Aid worker for now three years. He is working to provide life saving assistance to persons of concern in armed conflicts in the English Speaking parts of his country. He holds a degree in Logistics management from the University of Douala and has over ten years of working experience in youth development. He is presently working for an international NGO in Cameroon called INTERSOS as Access and Security Officer in the Bamenda Base. He was inspired to join initiatives on Disarmament Education as a way to promote international peace. In 2016 he saw how the proliferation of small arms and light weapons brought untold pains, sufferings and human rights violations to many.  What will happen to the world when sophisticated weapons falls in the wrong hands and why is the nuclear arms race not given a big attention like climate change! 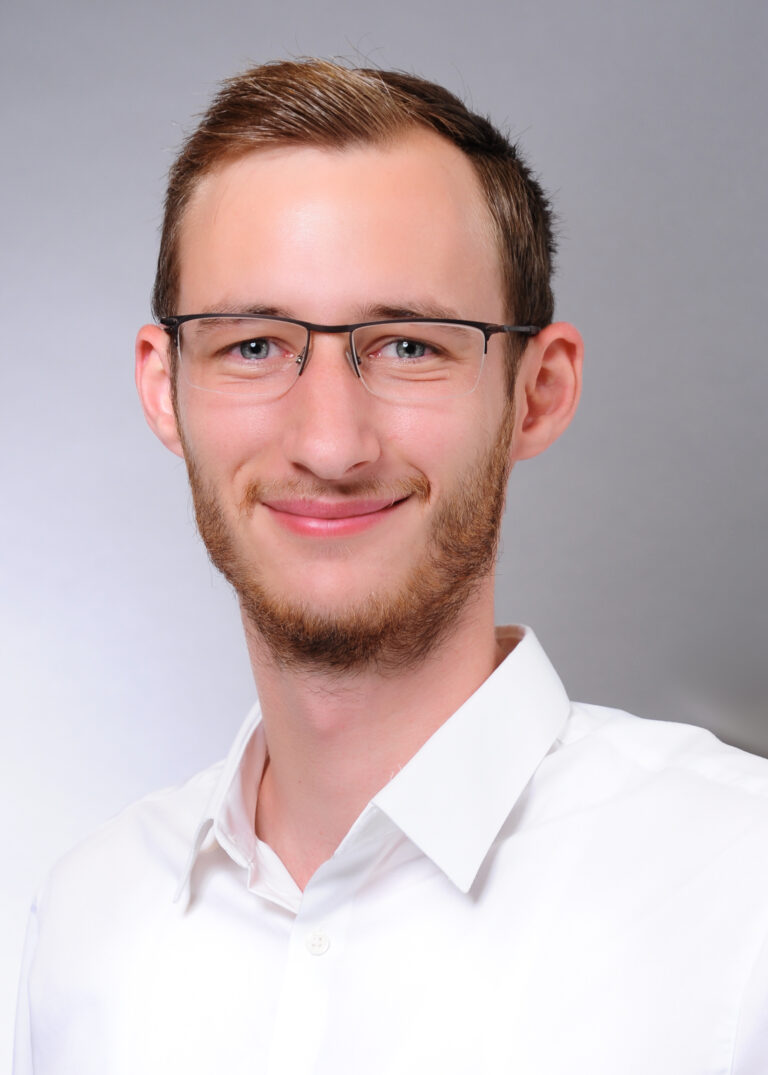 After a one year volunteer service in Nicaragua, Central America, Christoph studied International Cultural and Business Studies in Passau and Buenos Aires. In his master degree he focuses on Systems Thinking in Practice to create an holistic approach to (nuclear) conflicts, sustainable development and long-term peace building 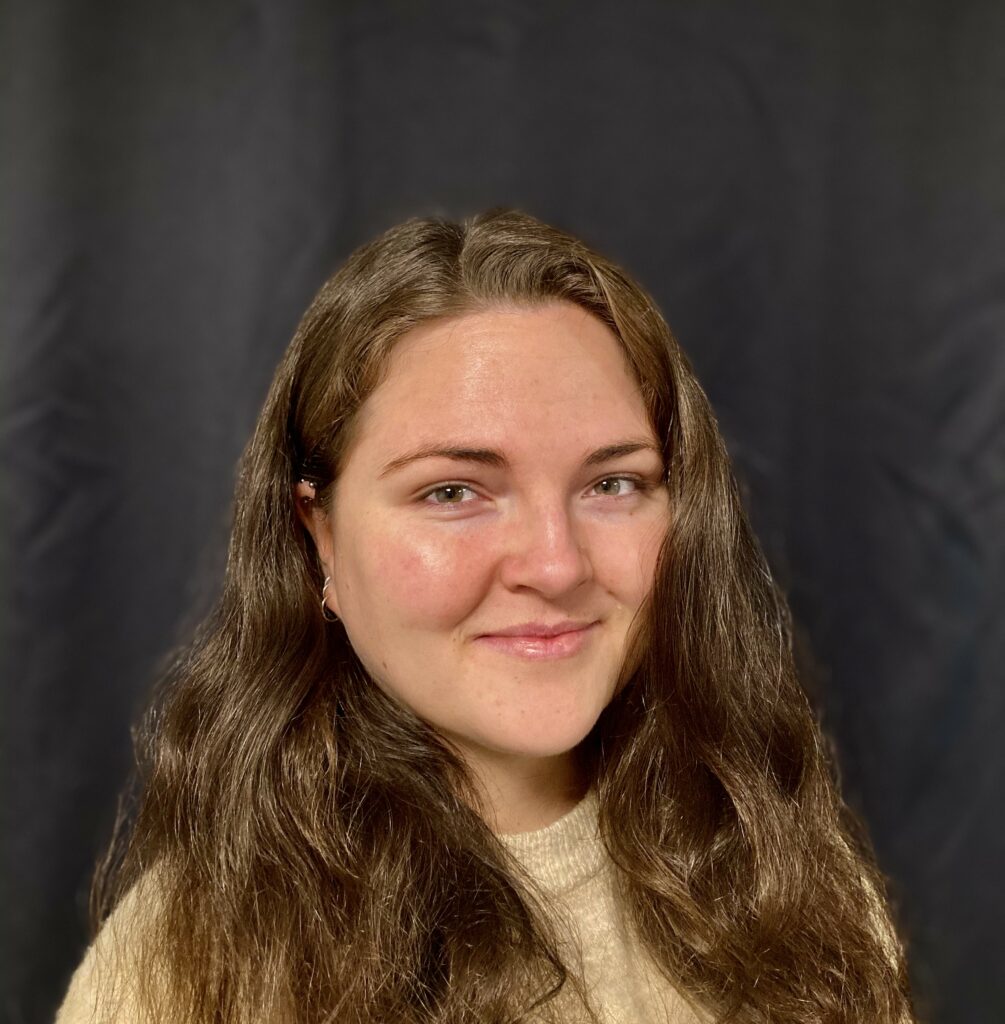 Michaela is a current intern at PNND, Parliamentarians for Nuclear Nonproliferation and Disarmament, mainly working in the Gender Peace and Security program. She is a Danish South African who is doing her masters degree in Development and International Relations with a specialization in Global Gender Studies at Aalborg University, based in Denmark. Michaela has a background in UN Youth associations, and was the Chairperson of UNYA DK from 2019-2020 and is also currently the Co-PR Officer of UNYANET, a wider network of UN Youth Associations across the globe. This has inspired Michaela to bring together her experience and Network from PNND and the UN Youth Associations to help develop Youth Fusion and engage with more youths, giving them a voice and educating them on Nuclear Non-proliferation. 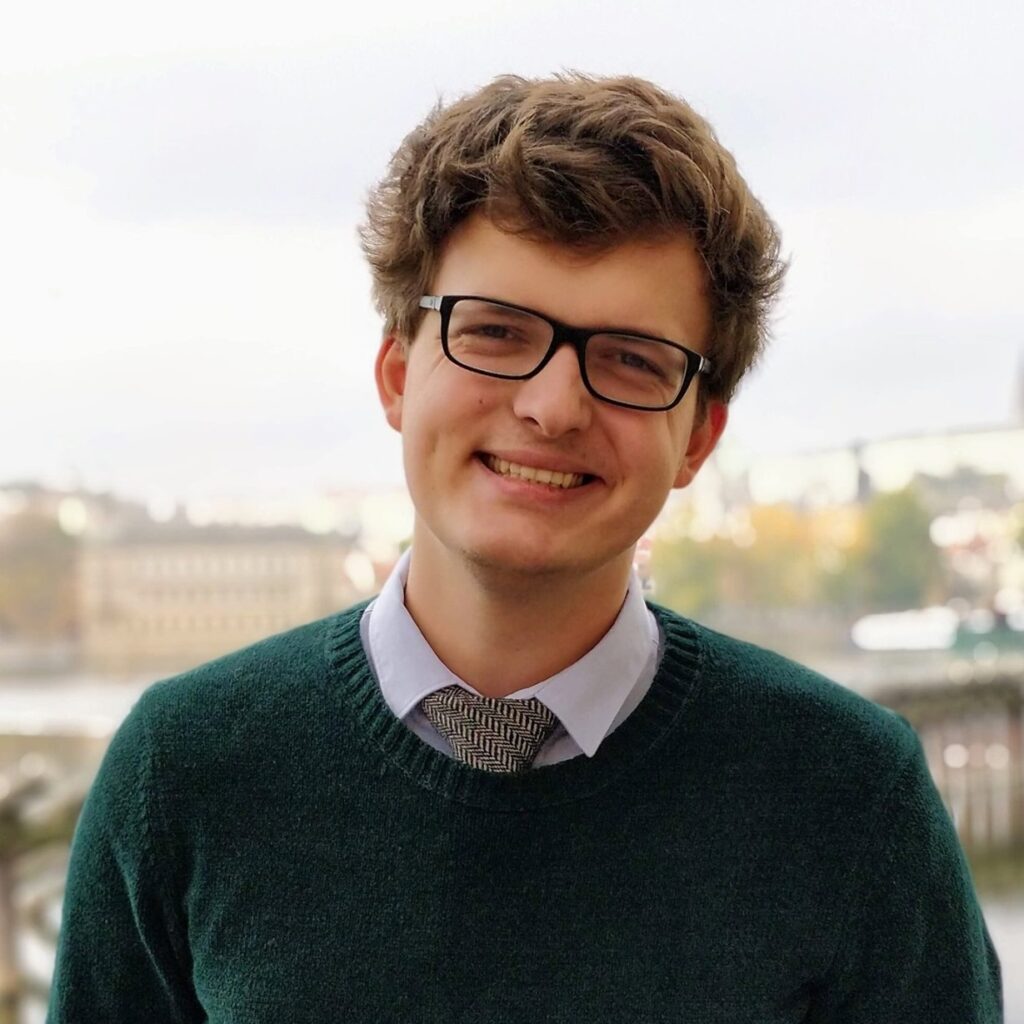 Arthur is currently an intern for the Parliamentarians for Non Nuclear-proliferation and Disarmament, he mainly focuses on the impact of technologies and the role of cybersecurity. He has a bachelor’s degree in Language and International Studies and currently studies a Master’s degree in Development of International Relations at Aalborg University. Arthur’s interest and field of expertise touch on topics ranging from the impact of technology in society, various issues of disarmament, and the future of nuclear-disarmament. Within the Youth Fusion, Arthur’s tasks relate to coordination, content creation such as articles and our latest podcast series “Nuclear Fireside Chats” which he initiated. His outgoing and team-oriented energy is a driving aspect in his approach to the issue of nuclear-disarmament which he would argue is best solved through discussion and understanding.