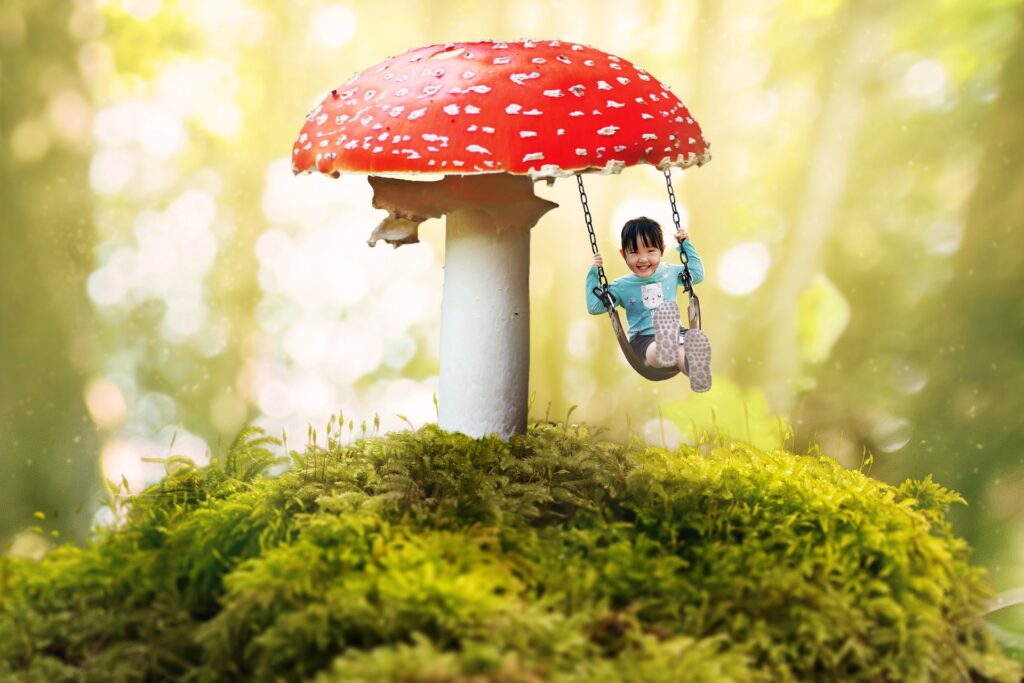 This is the second of three consecutive articles which highlight the interdependencies of some of the most urgent topics of the 21st century, of which are; Human Rights, Agenda 2030 and nuclear disarmament. Today, we focus on the relationship between Human Rights and nuclear disarmament. As we do so, we pay special attention to General Comment No. 36, which was published by the UN Human Rights Committee in 2018, and which concludes that nuclear weapons violate the Right to Life, one of the most fundamental and important rights of the Universal Declaration of Human Rights.

When we speak about the Human Rights bodies of the United Nations, there exist multiple bodies and committees (you can see them here). Some are charter-based bodies, like the Human Rights Council, which is an intergovernmental body composed of 47 elected United Nations Member States. On the other side, there are ten treaty-based bodies which are committees of independent experts. Among others, these bodies focus on the elimination of racial discrimination, the rights of the child and the elimination of discrimination against women.

While the Cold War between the USA and the USSR ended in 1990, nuclear weapons  still exist in the 21st century, and they are more dangerous than ever before in history. The Doomsday Clock, published by the members of the Bulletin of the Atomic Scientists, refers to the likelihood of a man-made global catastrophe. At the moment, the clock is closer to midnight, compared to any other moment since the end of the Cold War. To be more precise, it is 100 seconds to midnight. To provide an interesting opportunity to actually experience what this means, there is a very engaging application named Hair Trigger, where you are responsible, as the newly elected US president, to prevent the outbreak of a nuclear war. Give it a try, it might be harder than you think!

The question is, how is it possible to establish a link between all the different human rights bodies of the United Nations and the omnipresent threat of nuclear weapons in the world? To answer this question, we have to look closer into the statement made by the UN Human Rights Committee in 2018: In paragraph 66 of General Comment No. 36 it says:

The threat or use of weapons of mass destruction, in particular nuclear weapons, which are indiscriminate in effect and are of a nature to cause destruction of human life on a catastrophic scale is incompatible with respect for the right to life and may amount to a crime under international law.

(more on that is here)

Thanks to this comment, it is possible to establish a direct link between Human Rights and nuclear disarmament. The existence, the threat or the actual use of nuclear weapons, independently by which country or under whatever circumstances, is a violation of the Universal Declaration of Human Rights. Therefore, all nuclear states and their allies are obliged to enter negotiations in order to prohibit nuclear weapons in all forms.

To conclude this second blog post, we have seen that, thanks to General Comment 36, a clear relationship exists between nuclear weapons on the one side, and Human Rights on the other. Furthermore, there are multiple ways for you to engage in this topic: Firstly, download the app Hair Trigger and try to achieve a nuclear weapon free world. Secondly, become a member of the new Youth Fusion, or one of its allied partner organizations, and get in contact with thousands of young and highly motivated people that work to promote a more peaceful world without nuclear weapons, and with fully realized Human Rights.

Author: Christoph Jaschek
This article is part two of a three-article series on Human Rights, Nuclear Disarmament and UN Agenda 2030. You can read the first article here and third article here.