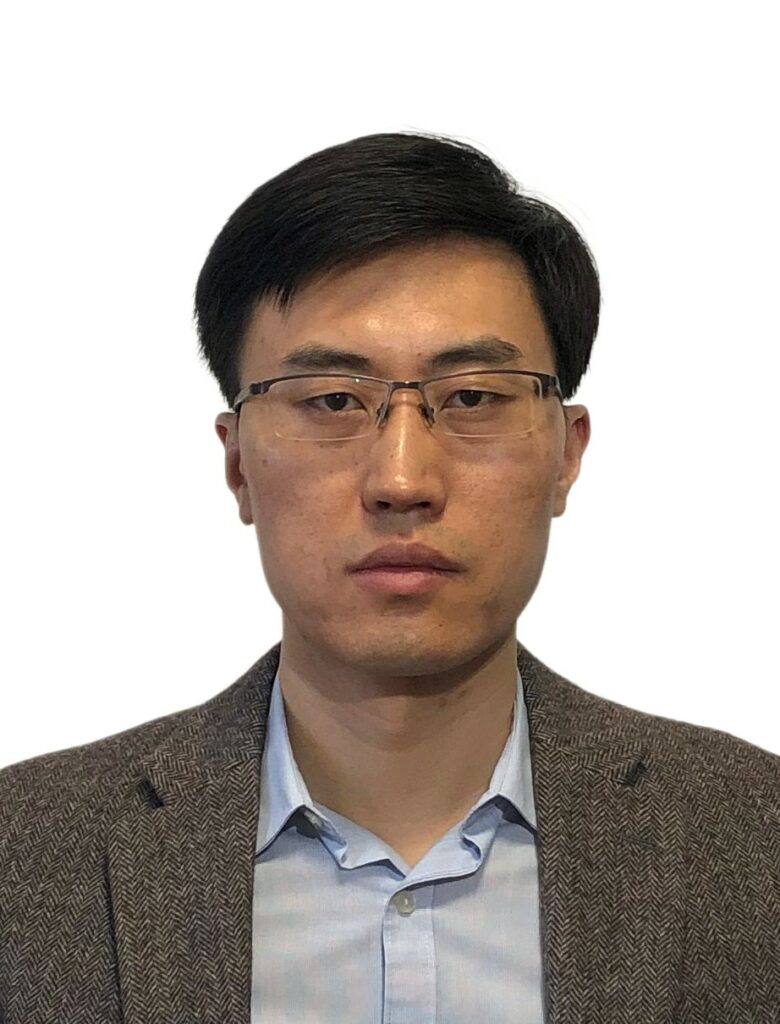 TZ: China’s NFU was established by China’s first generation paramount leaders, such as Zhou Enlai and Mao Zedong. Because they supported NFU, the policy became a central element of China’s traditional nuclear strategy. So, the unique authority of China’s first generation political leaders really helped ensure that China would stick to NFU policy for a long time despite the change of leadership in following decades. Because of China’s traditional adoption of NFU, it really affected how Chinese nuclear and military strategies make development and deployment plans for China’s nuclear weapons. They don’t plan for preemptive use of nuclear weapons. They mostly practice using nuclear weapons after being struck by an enemy nuclear attack. Therefore, they highly emphasized the importance of being able to conduct nuclear attacks under heavily contaminated battlefield environment. They didn’t emphasize the need for China to build a large nuclear arsenal, because NFU basically means that China only needs to maintain a credible and survival second strike capability after absorbing a nuclear attack first. So that also helps China maintain a relatively small and modest nuclear arsenal. In addition, NFU means China’s nuclear employment policy is more modest and self-restraint compared with some other nuclear weapons states. All these together contributed to an image of China being a responsible nuclear power, helped China’s own national development by not wasting too much money and resources in building a massive nuclear arsenal, and enhanced national security including arms control and nonproliferation goals by setting up this very positive example of a country that doesn’t depend too heavily on nuclear weapons for its national security. So, I think those are very important positive consequences of China’s NFU.

AH: There appears to be a lack of confidence from other countries (e.g., USA and Japan) in the credibility of China’s NFU policy. Is this concern justified? Are there operational measures that China could take that would help build confidence in the NFU policy?

TZ: I’m not in a position to evaluate the credibility of China’s NFU. I will simply explain why there are concerns in other countries about Chinese NFU policy. According to western scholars who got access to some Chinese military textbooks, including the Science of Second Artillery Campaigns, that was published in the mid 2000. A former deputy commander of China’s Second Artillery also published a book about missile deterrent operations around the same period. By the way the Second Artillery is the former name of the PLA Rocket Force which operates China’s land-based missile forces, including nuclear and conventional missile forces. According to the western scholars, they found in these Chinese military textbooks and other seemingly authoritarian publications references to terms such as to lower the threshold of nuclear use and to re-adjust the nuclear policy. Both terms were used in these rather authoritative documents. The documents also described a number of scenarios in which China would threaten the use of nuclear weapons in a conventional military conflict. If the research by the western scholars is accurate, then it appears that at least at the military level, China is prepared to have the nuclear weapons play a role, not only in a nuclear conflict but also in a conventional one.

Of course, people may argue, and indeed some western scholars have argued that even if China threatens to use nuclear weapons in a conventional conflict, China may be simply bluffing. It doesn’t really intend to follow through the threat and actually launch a nuclear attack. In other words, China only intends to threaten the use of nuclear weapons in order to achieve its foreign policy goals and it wouldn’t actually implement the threat. But other people would also argue, okay, but in a conflict how can other countries really tell whether China is bluffing or sincerely threatening the use of nuclear weapons. Any reasonable and sensible decision makers would have to treat China’s threat of nuclear use as a serious threat. These people may also argue that by threatening the use of nuclear weapons in a conventional conflict the country would already violate at least the spirit of NFU. It doesn’t matter whether China later on actually carries out the threat. If one threatens the use, then one basically has already violated one’s NFU promise. Additionally, China’s political governance system is different from many foreign countries. In a very centralized decision-making system, critical decisions are ultimately made by the paramount leader. There is no institutional constraints or regulations that would make sure this one individual will always make decisions consistent with China’s declaratory policy. Many people worry that NFU is just a declaratory policy and Chinese leaders can withdraw or change this policy at any time. I think because people don’t have confidence in a very centralized political system where there is no institutional constraints and limits on the paramount leader’s authority, it seems to undermine some countries’ confidence in the credibility or sustainability of China’s NFU. China and all other countries would all benefit to have more discussion of these issues. For China to demonstrate its seriousness about NFU, it should have no concern about having open and candid discussions, try to clarify its policies including the policies written in its military documents, and explain how NFU can be guaranteed in a highly centralized decision-making system. I think there are ways that people can work to gradually resolve, or at least mitigate, the questions or suspicions others have.