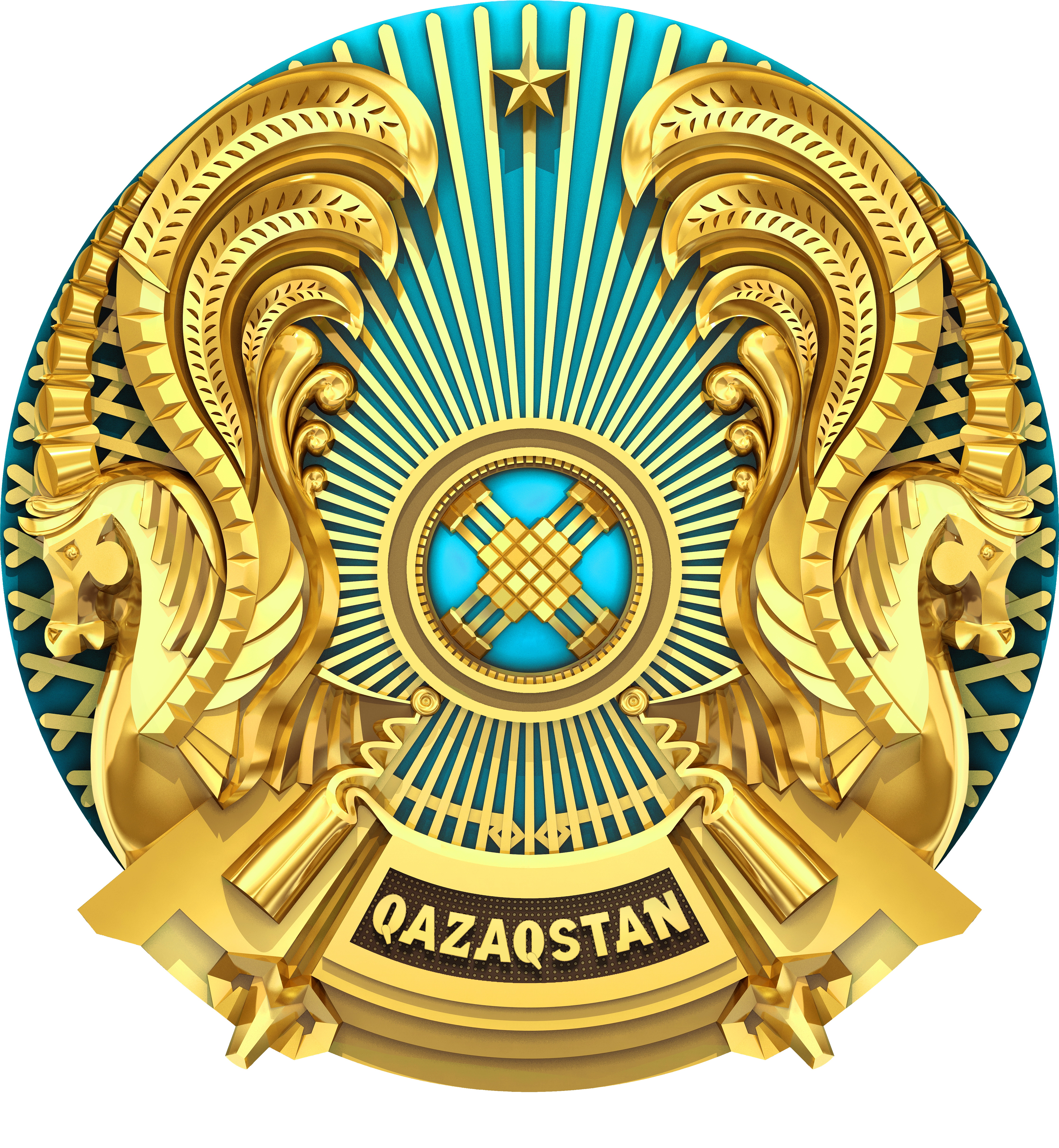 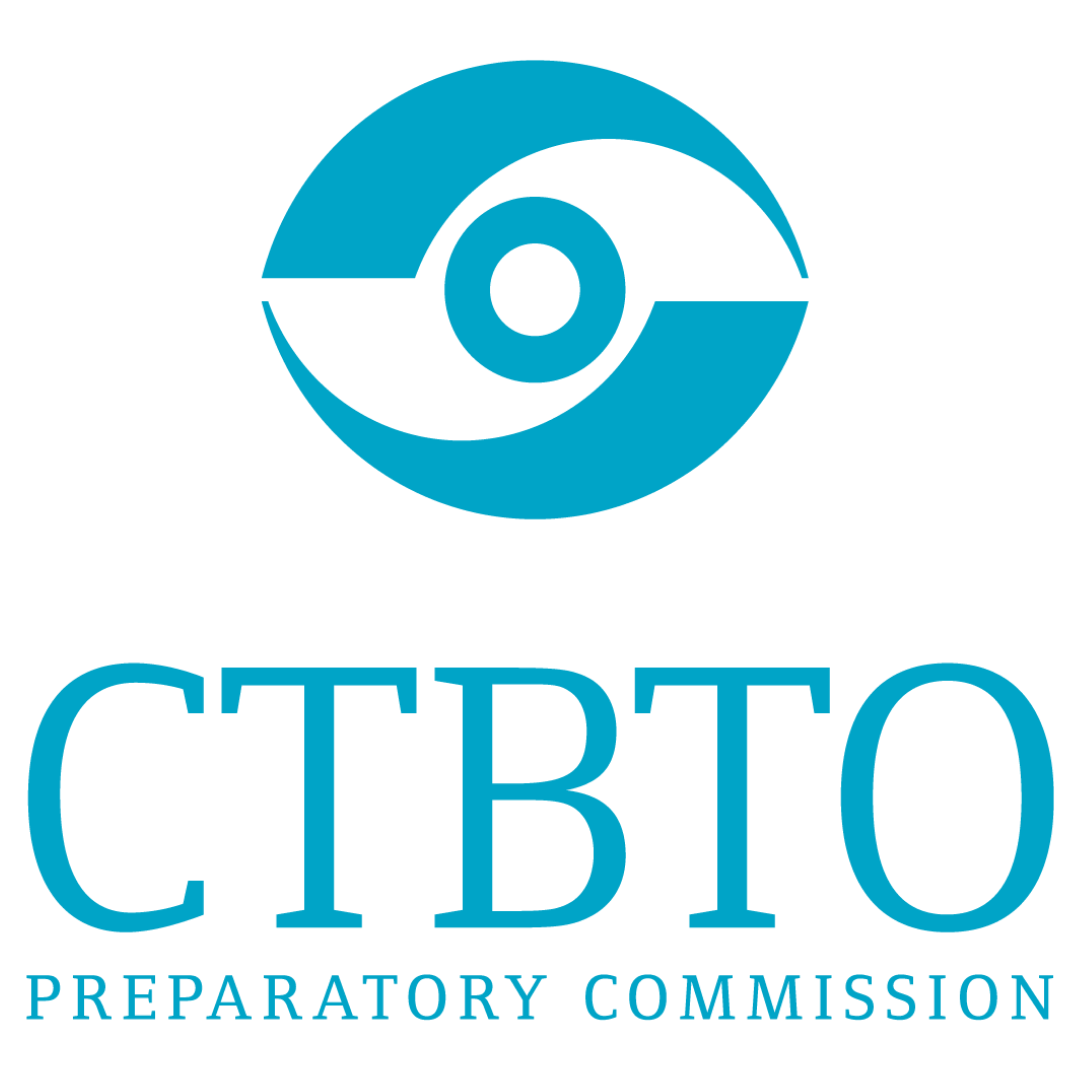 Organised in the framework of UNODA’s #Youth4Disarmament initiative, this campaign aims to raise awareness of the devastating health consequences of nuclear testing through the emphasis on physical activity, while also promoting Sustainable Development Goal 3 on ensuring good health and well-being for all at all ages.

30 years after the closure of the Semipalatinsk nuclear test site on 29 August 1991, #Youth4Disarmament is calling on young people to #StepUp4Disarmament, by walking or running 8.29 kilometers or the approximate equivalent of 10.9,000 steps, to raise awareness of the International Day against Nuclear Tests, on 29 August 2021, and its cause: a ban on nuclear testing.

#Youth4Disarmemament calls on young people to use their interest and passion for sport to raise awareness for nuclear disarmament and non-proliferation. To participate you have two options:

Young people of all nationalities, aged between 18 and 29, are invited to participate in this initiative and achieve the goal of 8.29 km or 10.9K steps on Sunday 29th of August. The campaign however invites intergenerational participation, and every person can be joined and supported by family, friends and others from all ages!

Youth Fusion put together are some cool phone apps that can help you track your progress: