Unless otherwise specified, the views expressed in Youth Fusion articles represent solely their authors – and not Youth Fusion as a whole. 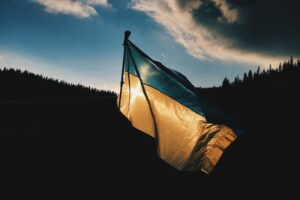 Youth Fusion’s statement on the current situation in Ukraine

It has now been more than a week since we held our two events that comprised the Peace, nuclear Abolition and Climate Engaged Youth (PACEY) 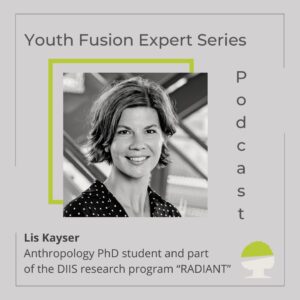 Welcome to the Youth Fusion Experts Series, a podcast where we engage with leaders and experts in the various related fields of nuclear disarmament, peace 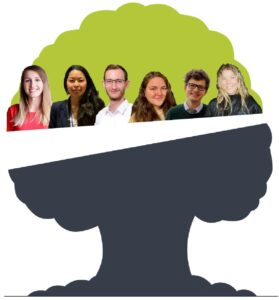 Youth Fusion is looking for interns to join us for 3-6 months! This is an opportunity to join a dynamic team of youths from all over the world to work together towards nuclear disarmament. 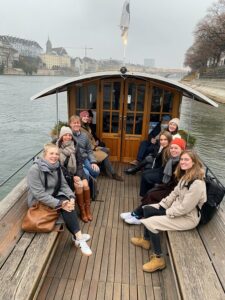 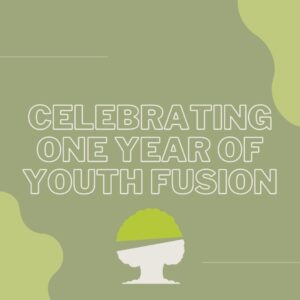 Time flies when you’re having fun – and after 365 days in existence, though we are dealing with heavy often painful issues, Youth Fusion has

With over 900 in-person and around 1,700 online participants, the IPB World Peace Congress 2021 can easily be called a success. Needless to say, Youth 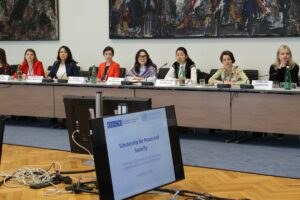 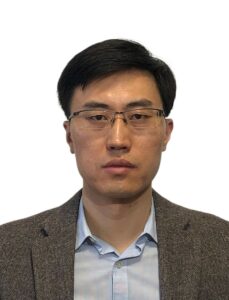